ABOUT CENTRAL COMMUNITY CHEST OF JAPAN

Central Community Chest of Japan (CCCJ), also known as the Red Feather (Akaihane), is one of Japan’s largest nonprofits. Founded in 1947, CCCJ acts as a national coordinating body for local community chests.

Today, CCCJ strives to become partner-of-choice for corporations and their employees who are keen in making a difference in their communities. District and branch offices nationwide work closely with local community leaders, governments and NGOs, and have improved the lives of 26 million people, including the elderly, disabled, and children.

With Asahi Soft Drinks’ generous donations, 147 canteens have been funded by giving grants to local NPOs and volunteer groups that help run the food stalls. These canteens, which provide nutritional meals to underprivileged children, were established to combat child hunger and poverty across Japan.

Canteen staff recently organized a surprise for a little girl’s birthday that would otherwise have gone uncelebrated. 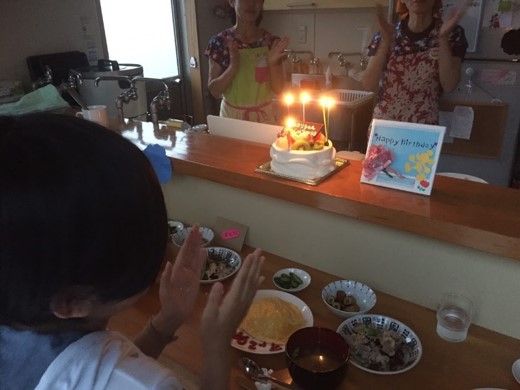 Donate to our efforts to support CCCJ in ensuring no child goes hungry. 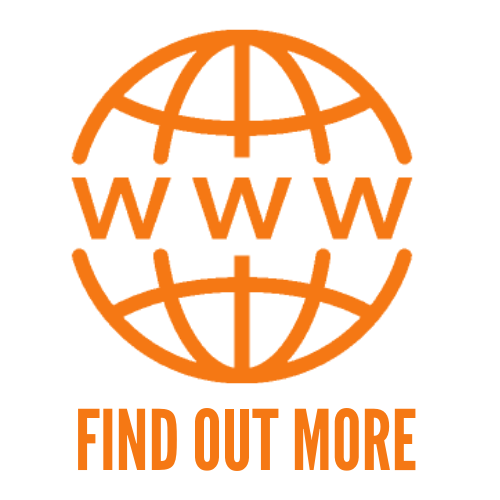 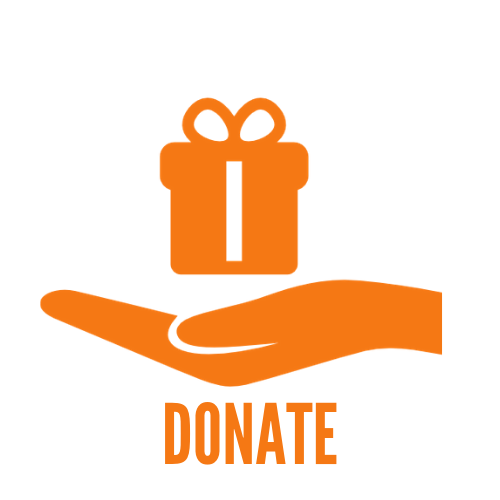 The Latest from Japan

We use cookies on this site to enhance your user experience.

By clicking any link on this page you are giving your consent for us to set cookies.

OK, got it Give me more info